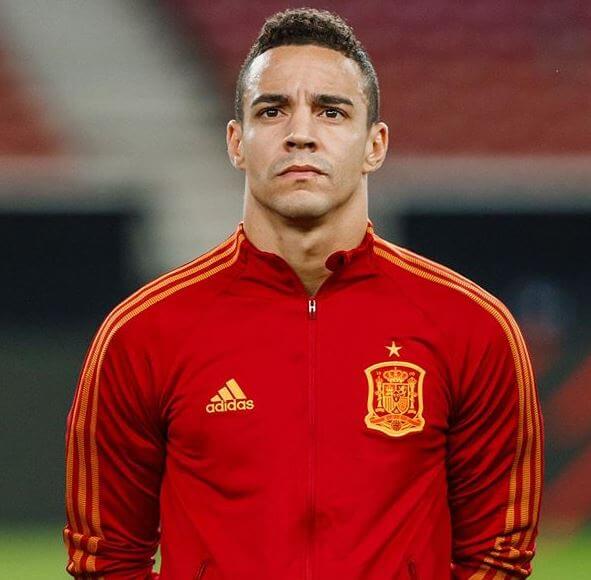 Rodrigo is a Spanish professional footballer who started his career with Real Madrid and is now playing for premier league Leeds and United Spain National team as a winger.

Rodrigo spent six years at Valencia, having emerged with Benfica after coming through Real Madrid's Academy.

After reaching a preliminary agreement with English Club Leeds United to transfer Rodrigo, subjected to medical and complete documentation, the club announced Rodrigo's signing on a four-year deal for a club-record fee of €30 million.

The forward had a medical, having agreed to a move after being persuaded by Leeds director of football Victor Orta and owner Andrea Radrizzani who visited Valencia to finalize the deal.

Leeds United is back after 16 years

There was a rise and fall of Leeds United for the past decade.

Leeds United was almost ceased to exist in 2007, yet seven years earlier, they were top of their game, appearing in consecutive euro cup and Champions League semi-finals between 1999 and 2001.

Marcelo Bielsa, the manager, is all set with his revolutionary tactics and detailed match preparation.

Both the Leeds and Bielsa were licking past failure wounds, and both were desperate to restore the honor to the game.

Leeds needed the direction, and Bielsa as a manager is best known for his planning tactics, which makes a perfect combo.

Sixteen years after soaring close to destruction, it is back in the English Premier League.

The sleeping giant of British Football once again has risen to the challenge of the Premier League.

What may be the reason behind signing Rodrigo??

The reason behind signing him maybe that he has a respectable enough goals record and is an experienced striker.

He can play either up front or out wide and has a movement and positioning technique without the ball.

He is also very good at making runs from vast areas after drifting from the center and has a good speed, which may be advantageous to Leeds.

Salary and net worth

According to the source, Rodrigo will earn £100,000 per week salary at Leeds United.

Leeds would pay Valencia around €30 million-plus €10m in variables. As per the sporting director, Rodrigo will be the most expensive signing in Leeds's history.

His deal is expected to skyrocket in the coming future.

Valencia extended gratitude to Rodrigo for his commitment

"Valencia want to thank him for his commitment and effort over the last six seasons- in which he has played a total of 220 games, scored 59 goals and helped to win a cup title."

Valencia also conveyed best wishes in the new stage of his sports career.

Rodrigo and his partner are blessed with an angel

Rodrigo, who was often seen with his girlfriend, Mari Martinez, is blessed with a beautiful angel.

Rodrigo had already announced that he would be the father, and his daughter will take birth in the hospital in Valencia.

As a faithful father, he visited the Cathedral of Valencia

There is a popular tradition in Valencia that guarantees the excellent birth of pregnant women.

It is about giving nine laps, one for each month of gestation inside the Valencia Cathedral.

Before becoming Daniella's parents, Rodrigo and his girlfriend performed the rituals asking the Virgin to have a delivery without any complications.